if not in God, believe that humans can learn

What is the difference between humans and animals?

As Dutch historian Rutger Bregman points out in his book

“Humankind – A Hopeful History”  genetic wise – not much (really would not mind if the reader skips all the depressing parts of this book… THIS BOOK is a GREAT read, a realist’s thriller of a history book, but partly depressing, some assumptions exaggerated or even wrong).

Mr Bregman has an excellent awareness towards injustice and righteously points out, that 1500 private jets flying into Davos, talking about philanthropy and how to prevent climate change, is very contradictionary.

What Mr Bregman is not: He is not a Psychologist, He is not a Neurologist or Biologist (would HIGHLY recommend Mr Bregman to team up with one, for example the EXCELLENT Neurobiologist PhD. Gerald Hüther and then UPDATE the book (that might depress a lot of readers – unnecessarily).

Mr Bregman in his book “Human kind” he tries to understand why Babies and Children prefer other people that are similar to themselves (similar taste, color, clothes).

Because Children want to survive, they fear “the unkown” (dangers), and prefer the known (risks).

It has NOTHING to do with “Babies being xenophobic” or “racists.

Show them a picture of a chicken, and they know it’s not dangerous.

Show them a picture of a fox, and they are in fear.

Are weasels animal-phobics? No they (too) simply want to survive and avoid the fox.

So what is the difference between humans and animals?

Imho humans (should be able) to learn faster than other species.

So these are the two things everyone HAS to believe in:

On average: women have smaller brains, are they less intelligent?

No: ‘”Just like with height, there is a pretty substantial difference between males and females in brain volume, but this doesn’t translate into a difference in cognitive performance,” Nave says.’ (labroots.com) 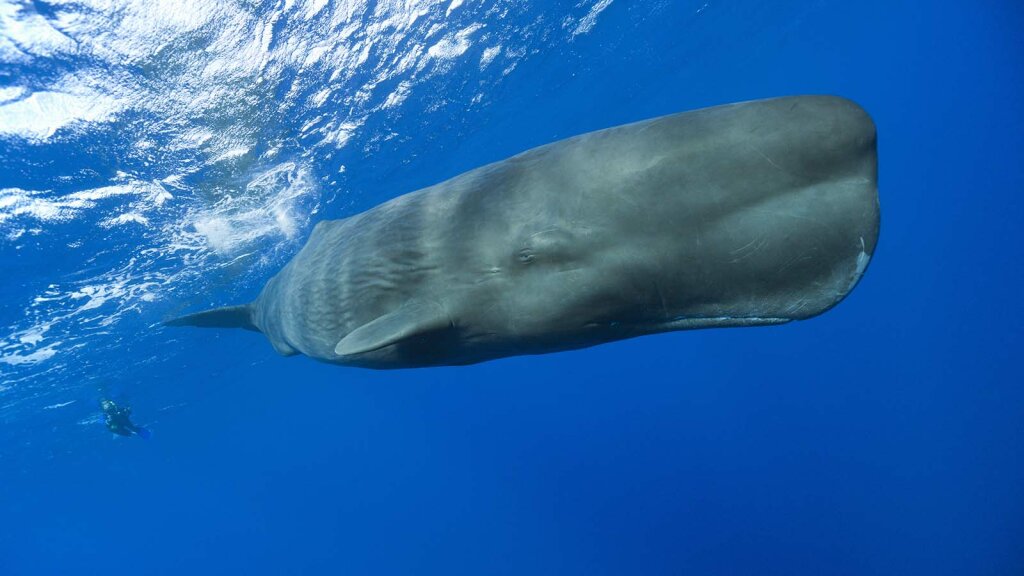 If that was true, the “sperm wale” (having the biggest brain of all animals), would already have build a swimming pool on Mars.

What can not be ruled out, is that the “evilness” of homo sapiens accelerated the extinction of the Neanderthals.

“results of a 2010 project to map the Neanderthal genome showed that 1% to 4% of Middle Eastern and European DNA is Neanderthal DNA” (shortform.com)

“But sometimes being specialized isn’t such a good strategy.”

“When climates changed and some of those animals went extinct, the Neanderthals may have been more vulnerable to starvation.” (si.edu)

Assumption: While homo sapiens (probably) was here and there in conflict with the Neanderthals, imho homo sapiens was not the deciding factor when it comes to extinction of this species.

Same as the mammoth, the neanderthals (probably) fell victim of:

… with ever faster climate change, a dire situation, homo sapiens will have to face too.

But have to say, yes Mr Bregman, homo sapiens “helped” many species to die out. But not all of them.

“The woolly mammoth (M. primigenius) was the last species of the genus.”

“Most populations of the woolly mammoth in North America and Eurasia, as well as all the Columbian mammoths (M. columbi) in North America, died out around the time of the last glacial retreat, as part of a mass extinction of megafauna in northern Eurasia and the Americas.” (Wiki)

During the time of the Dinosaurs, there were no homo sapiens (so this time can’t blame them)

Mankind could do better, but will it do it?

Because what is for sure: if mankind sees a crisis coming, and does nothing, everyone can see that chances of survival for mankind are not great.

Right now the evolution of technology is remarkable, but what has not kept up is the evolution of inter-human civilization in the sense of a civilized living together – sustainably (non-sustainable means: it is going to end).

Society was “programmed” by a fiat-loan-money system – basically giving the banks all the power, corrupt politicians (Clinton) removing important protections that were put in place in the past because of devastating crisis (1929), which is simply asking for trouble.

Who is going to steer this boat? profit?

And then? The end of it all?

Settling on Mars will be a hard thing to do, especially if not a lot more of the 1% invest into

ok some rules clearly make no sense (some are from 1936 and definately need a rethinking).

Also Elon is right, when he says, there needs some sort of “garbage” collection of laws, otherwise, law is cluttered with laws that either make no sense or tie down everyone until nobody can do anything (because everything is forbidden).

Can it be reformed? (very hard)

Or: (depending if the mess can be reformed, sometimes it might be better to “start from scratch”)

As with in software development: a list of cases needs to be kept, to test, if the new system can handle them all and better.

PS: Mr Bregman, rather than writing books, what about writing a blog?

Because: A paperback book that contains errors, is much harder to update, than a blog post. (also printing books wastes resources).

(it SHOULD be enough to instead of printing out the whole internet, just every once in a while protect it against mass extinction events with backups to M-DISCs that are then stored in a fire proof vault).

“According to Millenniata, the U.S. Naval Air Warfare Center Weapons Division of the U.S. Department of Defense found that M-DISC DVDs are much more durable than conventional DVDs. “The discs were subject to the following test conditions in the environmental chamber: 85 °C (185 °F), 85% relative humidity (conditions specified in ECMA-379) and full-spectrum light“.[13][14]“

Previous: democracy needs to steer capitalism – not the other way around – how economic forecasts of the 1960s failed us and how the (economic)system creates massive epidemic of Loneliness
Next: The Economic Reform the World needs